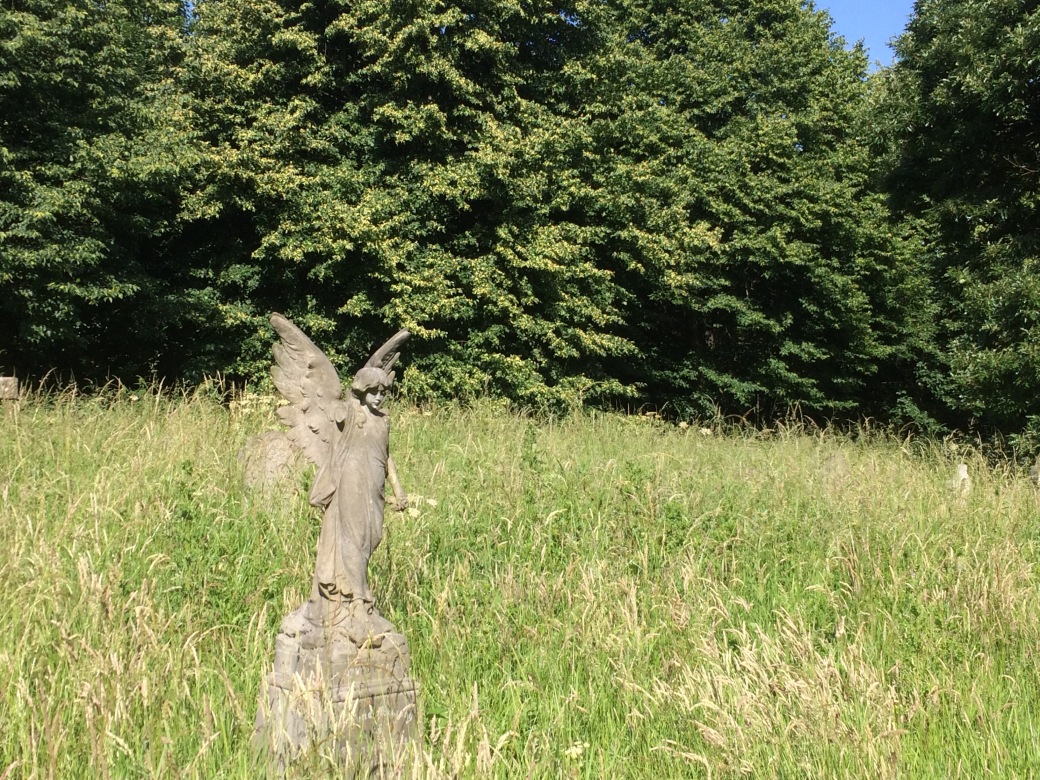 I wish that I’d met John Murray. Instead, I have a copy of his commonplace book, the jottings of a lifetime captured by an inquisitive magpie of a publisher.  A feast of quotes, observations and snippets, it amounts to the most fabulous Loobrary book ever.

In amongst the gems, one shines particularly for anyone engaged in the the business of coming up with ideas.  It’s the record of an exchange between two doctors in Vienna.  Factually, absolutely correct.

The first doctor:   “About the termination of pregnancy – I want your opinion. The father was syphilitic. The mother tuberculous. Of the children born, the first was blind, the second died, the third was deaf and dumb, the fourth was tuberculous. What would you have done?”

The second doctor: “I would have ended the next pregnancy.”

The first doctor: “Then you would have murdered Beethoven.”

The easiest thing in the world to kill is an idea.  Especially if all the precedents are less than positive.  Yet, with extraordinary frequency, so many great successes are born against a background of previous failure.

True, precious few advertising ideas amount to ‘a Beethoven’, but thousands of murders happen in agencies every day.  Creative directors kill the offspring of whirring minds in droves.  The business wouldn’t function if they didn’t.  The question that hovers, perennially, over this slaughter, is whether it is the right ideas that survive.  Countless bitter pints have been sunk in pubs by creative people whose work never made it out of the abattoir of their bosses’ office earlier that day.

I can’t say with any conviction that I have always spotted brilliance, separated it out and breathed life into its early form.  I’d be lying.  It takes true genius to identify the real winners at the start line.  And, like great composers, genius remains a commodity in desperately short supply.