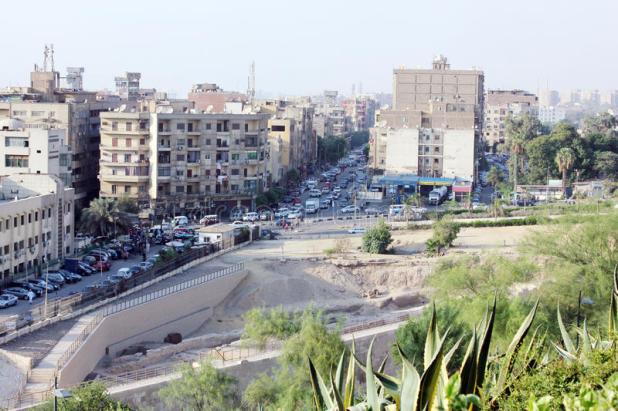 We’d been presenting to the Egyptian Tourist Board.  It was very hot. We had pitched in a vast, basketball court of a hall in a government building.  A comedy of manners and errors, we held up our A3 scamp boards to the worthy dignitaries.  They were sitting at least twenty yards away.  Protocol dictated that we weren’t allowed to approach them. (Our urgent minder had insisted.) So we didn’t.

The television screen provided for our specimen video was firmly anchored to our table. A small domestic set, we might as well have presented a gold fish bowl to a passing cruise ship.  Our carefully plotted entreaties became pathetic shouts, disappearing  into the mute, sticky silence. The audience of officials betrayed no emotion. Not even pity. We slunk out at the end, not knowing whether to laugh or cry.

We set off – under the instructions of the tourist ministry – to view a holiday complex just outside Cairo city limits. Cramming into our minibus, we were driven to a series of smart, characterless, villa-style holiday homes. They were well made but, aside from the coarse couch grass and djellaba-style work wear of the groundsmen sweeping the immaculate pavements, we could have been in Marbella, or Montpelier or even Margate. After dutifully getting out to humour our driver by peering at a building or two, we crammed back into the minibus and set off for the airport. As we did, one of our number tuned in to a transistor radio, listening live to a broadcast from Trafalgar Square. 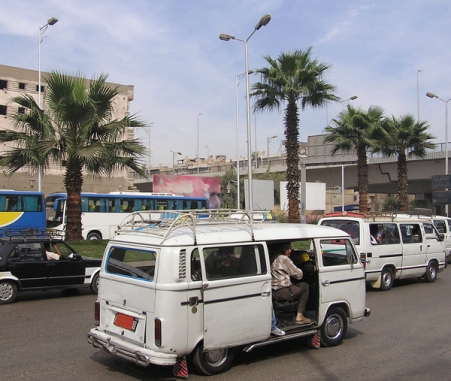 We could hear overly excited commentary, desperate to convey the anticipation and sense of atmosphere. Craning forward, we caught the drift of nerves and adrenaline sweeping London, seeping through as we sped towards Helliopolis and the flight home.

And then, at the appointed hour, came the sonorous, clipped announcement from whichever Euro-person had been designated: “The 2012 Olympics will be held in…London”.

Instantaneously, we were shouting. Fist pumping, smiling, hooting, we practically hugged each other. A moment of pure euphoria. We may well have banged the sides of the bus. From the transistor, London roared in ecstatic disbelief. That kind of thing…the UK wouldn’t win, couldn’t possibly win. But it had. We were going to host the Olympic Games. The. OLYMPIC. GAMES.   It was real.  Fact.  Happening. It was 6th July, 2007.

The following day was to bring terrible events to London, but for a few hours we flew home on a combination of British Airways and Cloud 9.