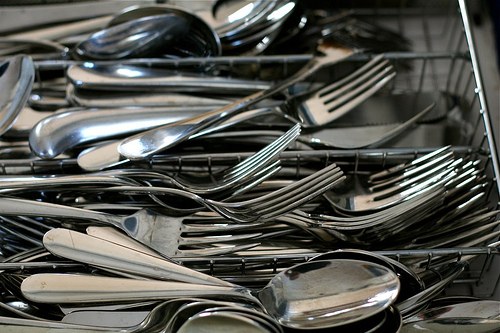 There are two kinds of writers. Those that write – and those that talk.

It might not be that they just talk. They could, for instance, chew pencils. They might make tea. They might arrange all the teaspoons in the draw so that they fit snugly into each other, an operation of such military precision and painstaking measurement, it can take hours. Some teaspoons are bit bigger than others so they need to be graded. It requires great patience.

The writers that don’t write do all sorts of other, very complicated things, not all them brilliantly. But of all the activities they’re not good at, writing is the one they excel at not being good at. They are gloriously, fabulously world-class at being really quite average. Beta males and females, they are, to a man and woman, woefully inadequate in focused, written communication. There are just too many distractions. Evidently, pens appear to these individuals as objects for laying down or, quite possibly, never picking up.

This blog is direct, personal evidence of just how ill accomplished these sort of people are. It’s absolutely true. They don’t write.

Yet, in a strange, oxymoronic, parallel universe, impossible-to-explain kind of a way, they sometimes manage to leave something behind. A trace. Somewhere between a smudge and a footprint, these ink droppings are for swooping in and peering at, a seagull’s snatched view rather than a long hard look.   In truth, the longer one looks at the scribblings, the less sense they make.

There. That’s my excuse for the random and extremely episodic nature of what’s captured here.  You have been warned.