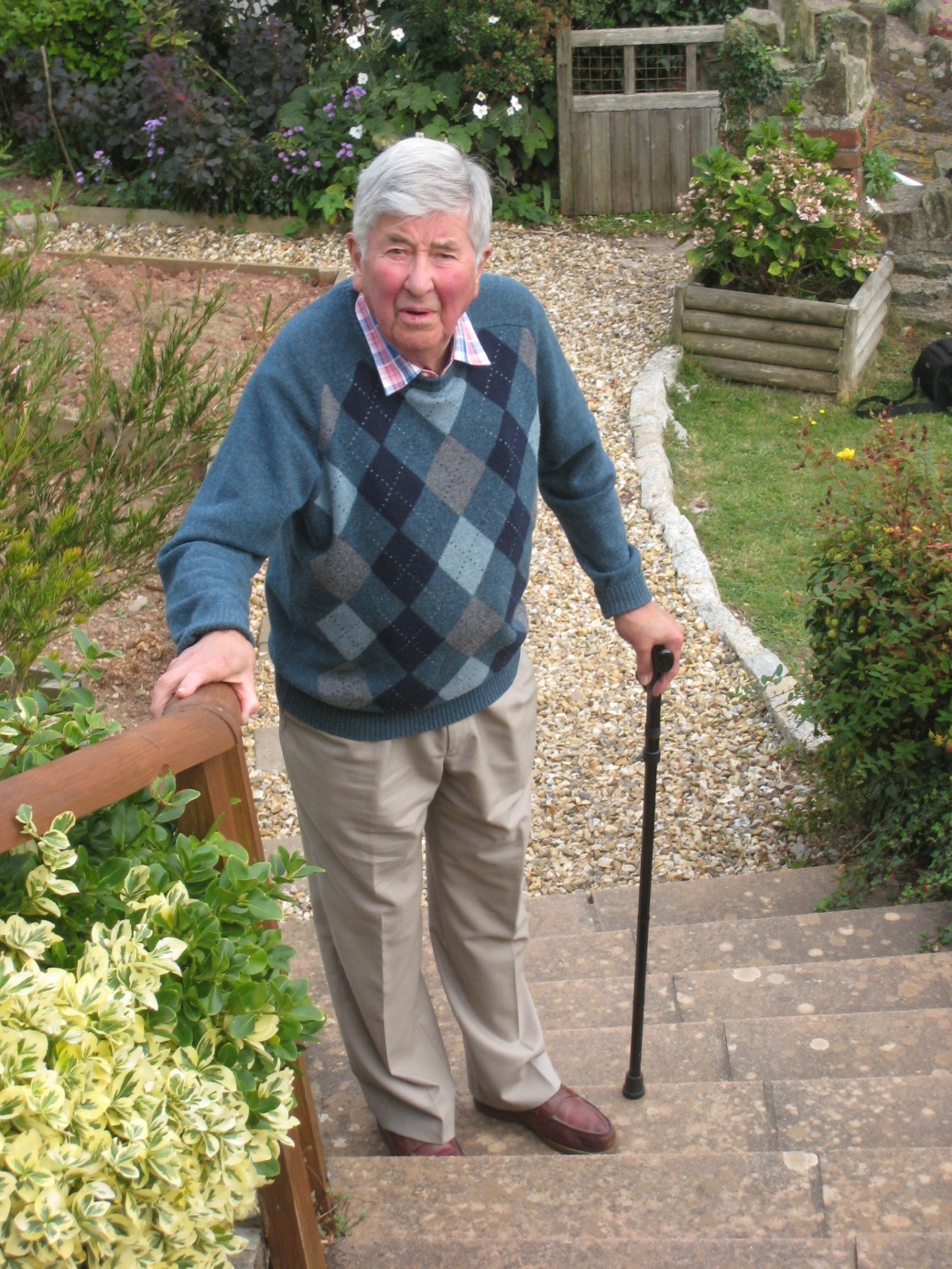 A typically splendid  excerpt from a letter, this from 19th January 2004:

“Someone has written a book on the 417 languages on the verge of extinction.  Did you realise that Boro, spoken in north-east India has a verb meaning ‘to express anger in a side long glance’?  In the same tongue, Onsra means to love for the last time.  Something else you might not know or have forgotten is that the last speaker of a now extinct South American language was a parrot, and that there’s a man who can’t talk to the only remaining speaker of his language because tribal taboos forbid conversation between grown up siblings.  It’s all very sad.  Oh, by the way, in Boro ‘Ethgu’ means to create a pinching sensation in the armpit.”